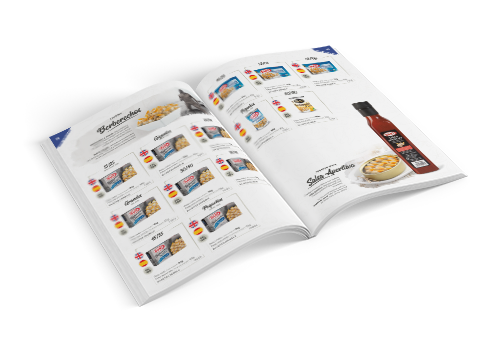 In a large bowl for the blender, liquefy the egg yolks (save the egg whites) and the lemon juice until they are pale, and later add the whole can of pineapple (without juice), the previously cut strawberries and the sugar (two soup spoons). Beat everything until a homogeneous puree is formed. Save it.

Whip the egg whites to stiff peaks and add the previously prepared mixture.

Distribute it in 8 glasses, cover them with plastic wrap and leave them in the fridge for at least 2 hours. When serving them, add a few small pieces of strawberries. It is served very cold. 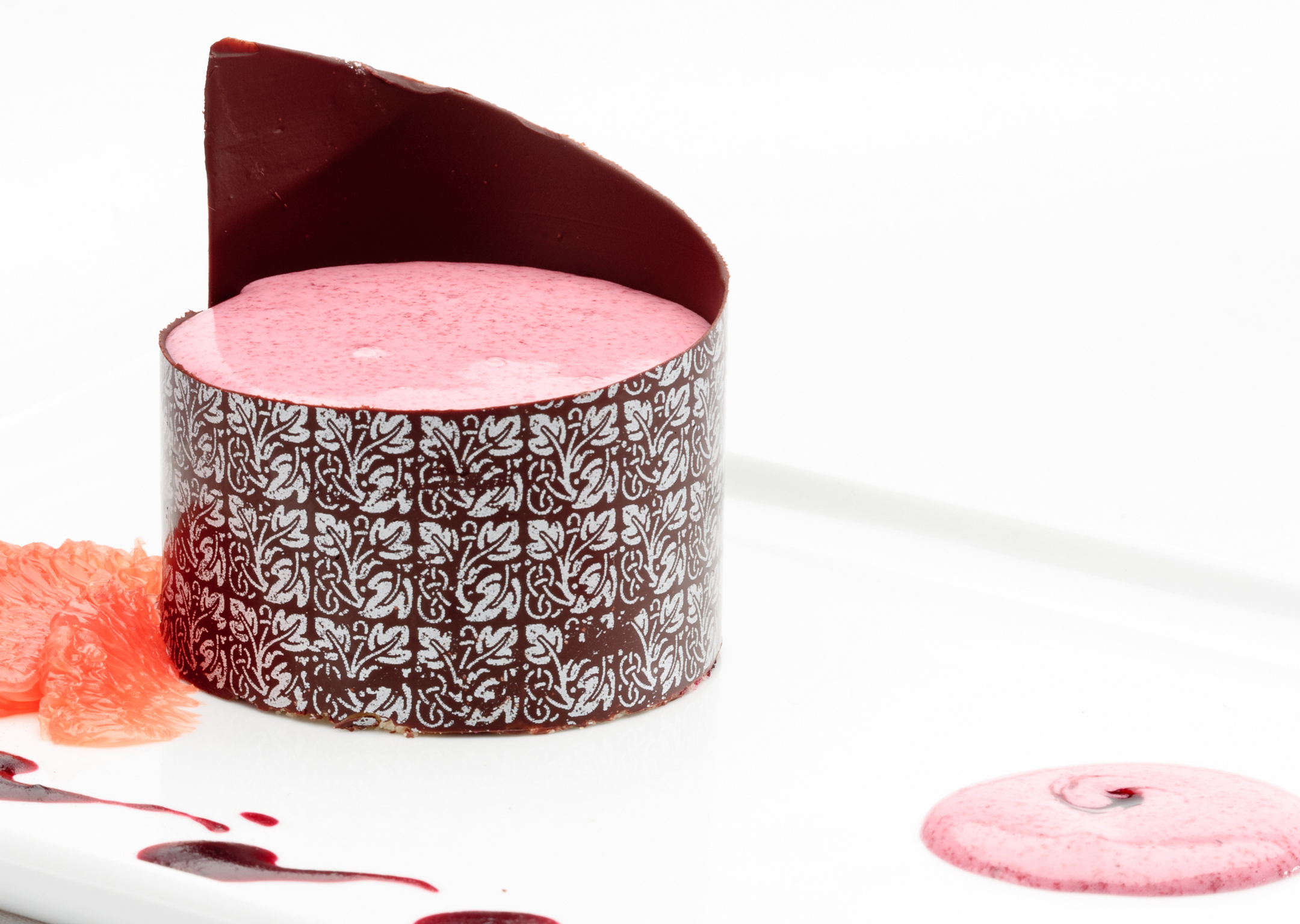 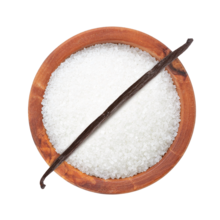